More than 17.6 million people have received their first dose of a COVID-19 vaccine in Britain, official data showed on Sunday, as daily deaths and coronavirus cases slipped.

Official figures showed that a further 215 people had died within 28 days of a positive test, down from the 445 reported onSaturday, although numbers can be distorted over the weekend.

A total of 120,580 people have now died in Britain from the virus. Deaths on a seven day average are down 27%.

We have been keeping you up-to-date with information on the developments in India and the world that have a bearing on our health and wellbeing, our lives and livelihoods, during these difficult times. To enable wide dissemination of news that is in public interest, we have increased the number of articles that can be read free, and extended free trial periods. However, we have a request for those who can afford to subscribe: please do. As we fight disinformation and misinformation, and keep apace with the happenings, we need to commit greater resources to news gathering operations. We promise to deliver quality journalism that stays away from vested interest and political propaganda. 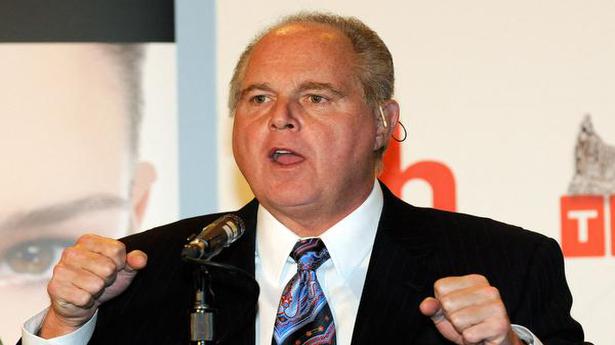 Analysis | A megaphone for Trumpism that preceded Trump’s rise

China’s Space Probe Sends Back Its First Image Of Mars