Massive debris rained from the sky Saturday over the US city of Denver.

Massive debris rained from the sky Saturday over the US city of Denver as an aeroplane experiencing engine failure was forced to return to the city’s airport, officials said.

Among the images posted on social media was a picture of a large circular piece of the United Airlines plane sitting in a yard in Broomfield, Colorado, a Denver suburb.

The flight, which was headed to Honolulu, Hawaii, “returned to Denver International Airport and landed safely Saturday after experiencing a right-engine failure shortly after takeoff,” the US Federal Aviation Administration said on Twitter.

Flight UA328 from Denver to Honolulu experienced an engine failure shortly after departure, returned safely to Denver and was met by emergency crews as a precaution. There are no reported injuries onboard. We are in contact with the FAA, NTSB and local law enforcement.

Kirby Klements, whose lawn the large circular piece of debris landed on, told CNN that “it was a little overwhelming.”

“It landed square on top of my truck and fell off,” he said, reporting that a separate large piece of debris had put a five-foot hole in a neighbor’s roof.

The FAA said it was “aware of reports of debris in the vicinity of the airplane’s flight path.”

United Airlines tweeted that there were “no reported injuries onboard.”

No Proof Of Life Yet Of Dubai Princess: UN 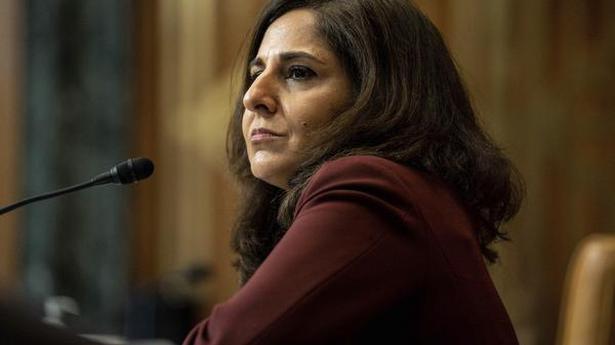