All adults in the UK will be offered their first dose of a coronavirus vaccine by the end of July, Prime Minister Boris Johnson has pledged. More than 17 million people have been given a jab since the UK’s Covid-19 vaccine rollout began in December 2020, the BBC reported on Saturday. But Johnson said he now wants the programme to “go further and faster”.

He said the July target would allow vulnerable people to be protected “sooner” and would help to further ease lockdown rules across the country.

The prime minister is expected to hold a final meeting on Sunday about how to ease England’s lockdown, before he sets out the full “road map” on Monday.

A speedy rollout of the vaccine to all vulnerable people is seen as critical to reducing the pandemic’s death toll and relieving pressure on the NHS.

The government’s previous target was to offer all adults the first dose by September.

The new plans mean that by April 15, all adults aged 50 and over, as well as younger people with underlying health conditions that put them at higher risk, should have been offered a jab.

However, the order of priority in which the under-50s will be offered jabs has yet to be outlined by the Joint Committee on Vaccination and Immunisation (JCVI).

The Labour welcomed the vaccine targets being moved forward, but called on the government to prioritise people based on their job.

Shadow Health Secretary Jonathan Ashworth said: “It’s perfectly reasonable for teachers, police officers and other key workers who haven’t been able to stay at home in the lockdown to ask when their turn will be.

“If the government aren’t going to prioritise by occupation in the next phase, they need to set out why.”

The government has said it met its pledge of offering a vaccine to everyone in the top four priority groups – including those aged 70 and over, care, home residents, healthcare workers, and people required to shield – by February 15.

Facebook bans Myanmar military from its platforms with immediate effect

Facebook Bans Myanmar Military From Its Platforms With Immediate Effect

Facebook bans Myanmar military from its platforms with immediate effect

Facebook Bans Myanmar Military From Its Platforms With Immediate Effect 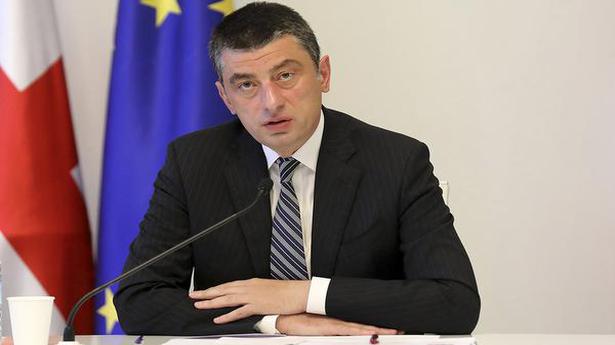 WHO approves AstraZeneca-Oxford’s COVID-19 vaccines for emergency use