A video explainer on the effects of the Arctic air mass in the U.S. and Texas in particular

A brutal winter storm has killed 21 people and left around 4.4 million without power along the U.S. Gulf Coast. An Arctic air mass descended over much of the country, pushing temperatures to historic lows.

The brunt of the cold snap was felt in the state of Texas.Texas produces and consumes more electricity than any other state in the US.

It is the only state that runs a stand-alone electricity grid, operated by the Electric Reliability Council of Texas. It was designed to keep the state’s energy system independent and isolated from other markets.

About half of Texas’s electricity is supplied via natural gas generation, followed by coal, renewables and nuclear power.

The state energy grid repeatedly failed, forcing rolling blackouts during what is some of the coldest temperatures that Texas has seen in more than 30 years

This has caused an endless crisis – the National Guard was deployed to get old people into warming shelters. Air travel in and out of Houston was halted, and Covid-19 vaccination efforts faced potential disruption.

U.S. President Joe Biden has approved a state of emergency in Texas as more warnings of power outages have been given.

Arrest warrant issued for suspect in murder of Yale student

Arrest warrant issued for suspect in murder of Yale student 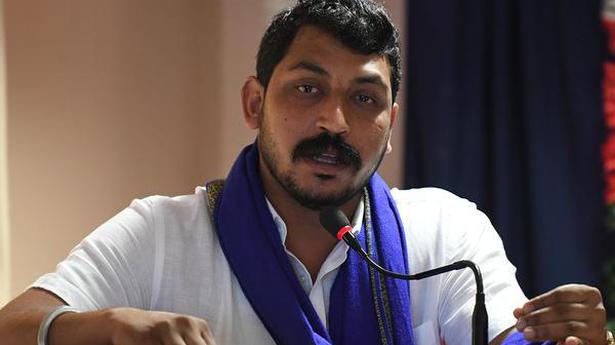 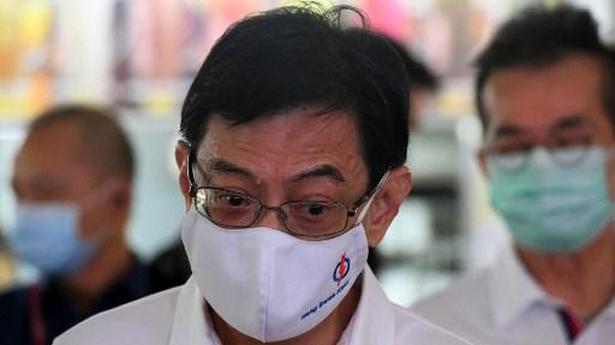