Somalia’s government and opposition leaders say gunfire erupted overnight in the capital, Mogadishu, ahead of a protest on Friday over the delayed national election, and fresh gunfire has been heard as some people begin marching.

President Mohamed Abdullahi Mohamed is under pressure as the February 8 election date came and went without resolution of issues related to how the vote is conducted in the Horn of Africa nation.

Information Minister Osman Dubbe sid that “armed militia” attacked a military post in Mogadishu overnight but was repulsed. But former Somalia president Sharif Sheikh Ahmed asserted that the government had raided the hotel near the presidential palace where he and another former president, Hassan Sheikh Mohamud, were staying ahead of the protest.

“This attack is yet another example of the government’s desperate attempts to suppress the voice of the people who oppose (the) federal government’s failure to hold national elections,” one presidential candidate, Abdinasir Abdille Mohamed, tweeted.

The United Nations and others have urged Somalia’s political leaders to solve their differences quickly.

4 significant reasons to file your taxes as soon as possible 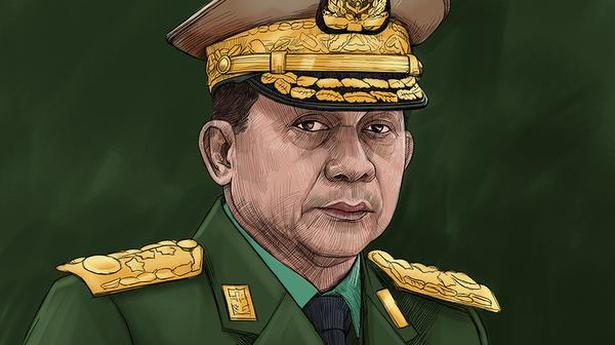 Min Aung Hlaing | The man behind the coup

Was On Phone For Two Straight Hours With Xi Jinping: Joe Biden